I was chosen to appear on BBC radio Merseyside this week to represent local Liverpool artists who are performing at Folk On The Dock this year!

I performed The Last Train To Paradise plus chatted about my album and my involvement in this years musical extravaganza on Liverpool's Royal Albert Dock!

I was on the Jenny Lee Summers Show and she was lovely very welcoming and complimentary and she plays fabulous music on her afternoons with BBC radio Merseyside so.. here is a link and it's available to listen to until 21st August. 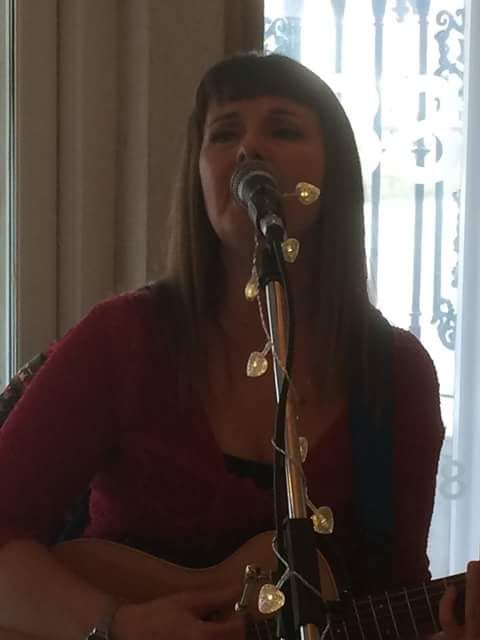